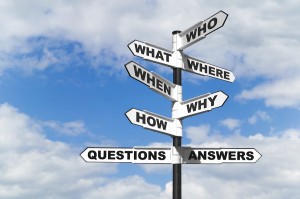 In early 2017, the North Carolina health insurance landscape is again expecting change.  The past several years have created an individual health insurance market unlike anything North Carolinian’s have seen before.  The full implementation of the Affordable Care Act “Obamacare” in 2014 led insurance companies to make changes to the way they offered, sold, and priced insurance plans.  Individuals and families were forced to adapt to the changes in the plans offered and how they enrolled in these new plans.  Additionally, the Federal Government was in a central, governing position which impacted both the companies and the customers that purchased these plans.  Over the course of a few years, North Carolinian’s weathered the storm.  These changes have impacted our rates for the plans, doctor and hospital networks, the available insurance companies in our state and many other components of the North Carolina insurance market. END_OF_DOCUMENT_TOKEN_TO_BE_REPLACED

Posted in BCBSNC Insurance | No Comments »